France’s number four construction company is buying a former Alcatel subsidiary from the Butler Industries fund after acquiring a sweeper manufacturer in the spring, thus becoming the world’s number one in the sector. At the end of 2020, the family-owned group became the fifth company to be owned by a foundation. 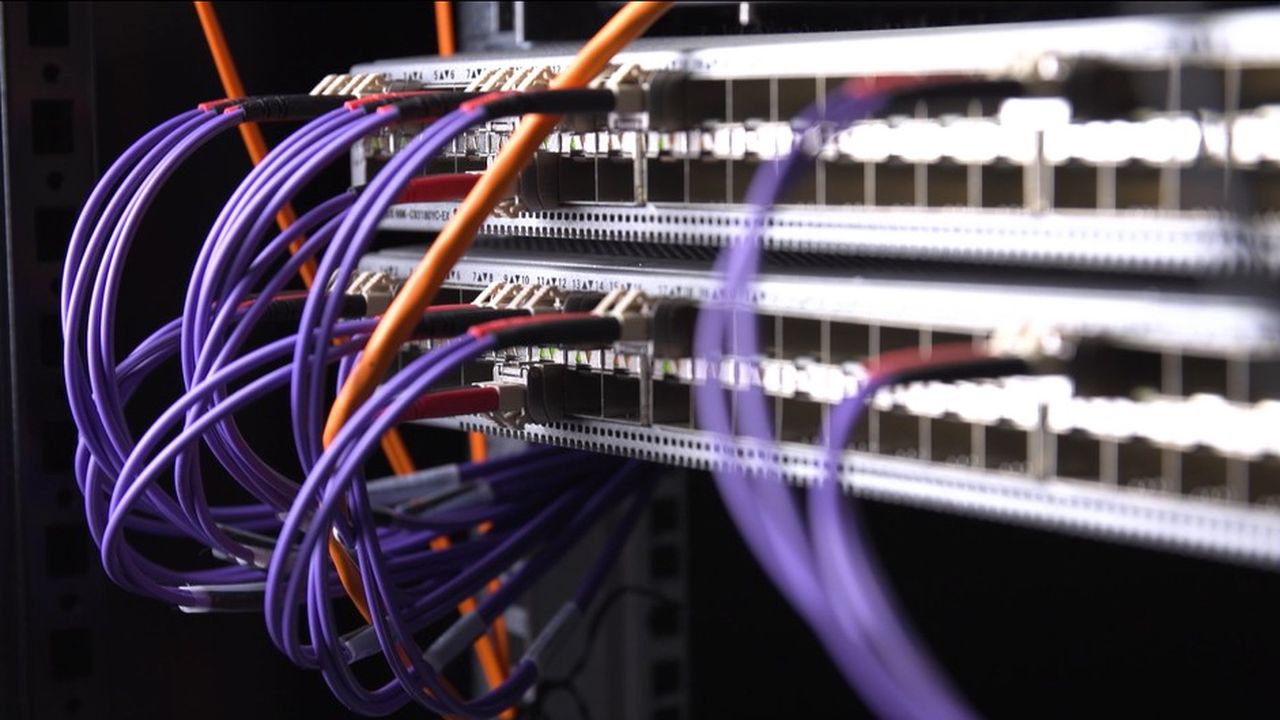 With the acquisition of NXO (ex-NextiraOne) from the Butler Industries fund, the Fayat group is continuing its external growth strategy. The French number four in the construction industry bought this former Alcatel subsidiary for almost 100 million euros, according to “Capital Finance”. “This company was not for sale but we were interested in it. We want to develop in digital technology, an essential tool for the advent of the concept of smart cities,” explains Jean-Claude Fayat, who heads the family construction group with his brother Laurent. NXO is an IT services company specialising in the implementation and management of digital network infrastructures for companies and local authorities.

The Fayat group, number four in the French construction industry with a turnover of 4.1 billion euros last year, has been communicating for years about the challenges of the intelligent city, but has remained a modest player in this growing sector, which is essentially based on digital technology. Its subsidiary Semeru, which specialises in the installation of sensors and the use of data (rainwater management, vehicle metering, building supervision, etc.), had a turnover of only 48 million euros in 2020. With NXO, which has a turnover of €250 million for 1,250 employees, the construction group is acquiring a well-established player with 36 branches throughout France. “The synergies between Semeru and NXO and the potential for development are very significant. We already have a lot of contacts,” says Jean-Claude Fayat.

The Fayat group, founded in 1957 by Clément Fayat, has historically had several areas of expertise. Construction, its original business, still generates two thirds of its turnover. The various construction sites of the Greater Paris area account for approximately 1 billion euros of turnover. It has also diversified into industry with a series of acquisitions in the world of construction machinery, particularly road equipment and city sweepers.

Last spring, the Bordeaux-based group continued its shopping spree by acquiring the Italian sweeper manufacturer Dulevo, which has a turnover of 70 million euros. This completes the range of products offered by Ravo, Scarab and Mathieu, but above all it increases in size. With a total turnover of 250 million euros, it now claims a 20% share of the world market, making it number one.

The group, which at the end of last year became the fifth French company to be owned by a foundation, is also launching a communication and recruitment campaign. The group, which is aiming for a turnover of 4.6 billion euros this year, has the ambition to recruit 1,000 employees over the next three years.