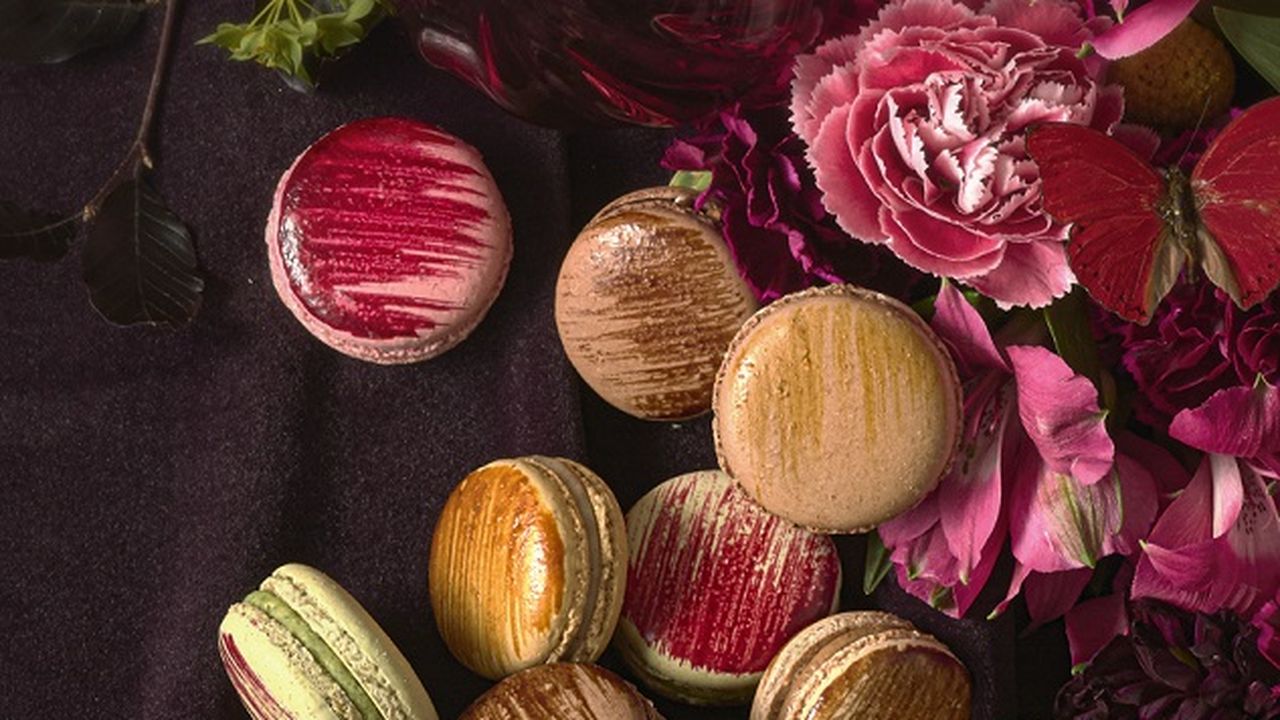 Pierre Hermé is reconfiguring its capital. The high-end pastry shop, known in particular for its macaroons, is joining forces with Butler Industries as a majority shareholder. The industrial investor, who is financing the operation entirely with equity, will take about two thirds of the capital, according to AFP. It thus offers an exit door to LOG Investment, the investment holding company of the L’Occitane group, which had acquired a minority position in 2015, before taking control four years later. The chef, crowned best pastry chef in the world in 2016, will retain his stake. Founded in 1997, the company has grown strongly in Asia, particularly in Japan, where it makes nearly 40% of its recipes. It now has around sixty points of sale, mainly in France, Germany, the United Kingdom and Asia, enabling it to approach €100m in turnover. This was €50m in 2015.

The group, which employs nearly 500 people, is expected to further expand its network in France and abroad, focusing in particular on railway stations and airports. Partnerships with luxury hotels are also being considered, while online sales, which have tripled since the beginning of the health crisis, should continue to grow.